No one wants to get cancer but if we do, we want to find it early when it might be more curable. Keep in mind that cancer screening is not the same as prevention. There are a wide range of cancer screening tests that are available today that are regularly prescribed by the medical profession that have been assumed with a very limited scientific basis to be beneficial.

However, it is important to keep in mind that the value of mammography, colonoscopy, and PSA screening is now under considerable scrutiny by the United States Preventive Services Task Force and many physicians' groups. Unfortunately these tests have side effects and risks that can be not only serious and even life threatening but also lead to many additional tests and treatments that are unnecessary. In this section we'll review the pros and cons of these tests. Medical professional groups and cancer advocacy groups need to refocus on educating rather than persuading about cancer testing. The harms of screening have been largely dismissed. It is easy to sell screening, just magnify the benefit, minimize the cost, and hide the data about their value.

These tests are big business and there are conflicts of interest that pressure manufacturers, doctors, big pharma, cancer advocacy groups to support doing many cancer screening tests over ambituously. The PSA test and mammogram on women under the age of 50 is no longer indicated as a routine in people without symptoms. Colonoscopies are also coming into question as the risks likely outweigh the benefits in asymptomatic people starting at age 50. GI bleeds requiring hospitalizations and perforations of the colon occur as often as important findings are discovered. 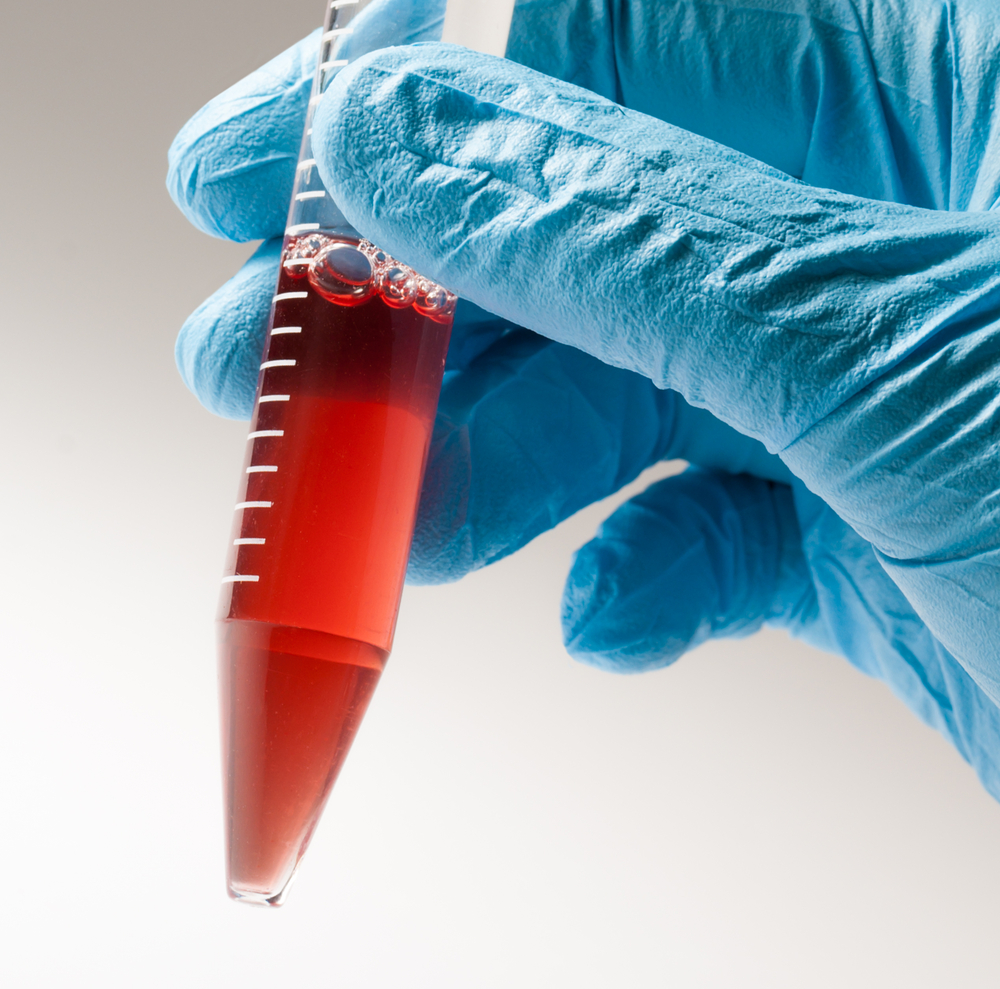 In a field plagued by frequent controversy, the American Cancer Society (ACS) claims to have taken a major step forward to provide transparency in how justified it is in recommending cancer screening tests. It blames oncologists with a conflict of interest...what would you expect from an organization that depends on income from big pharma and the mammography industry. They also plan to assess the need for the PSA test, colonoscopies, and mammograms. They suggest that overtesting leads to too many biopsies and over diagnosis.

Just a year ago, one of their senior physicians was interviewed by the NY Times and was quoted saying the same things as in the above. However, within 4 hours he was pressured into recanting his comments. Pressure from the ACS  was the reason for the "change of heart." 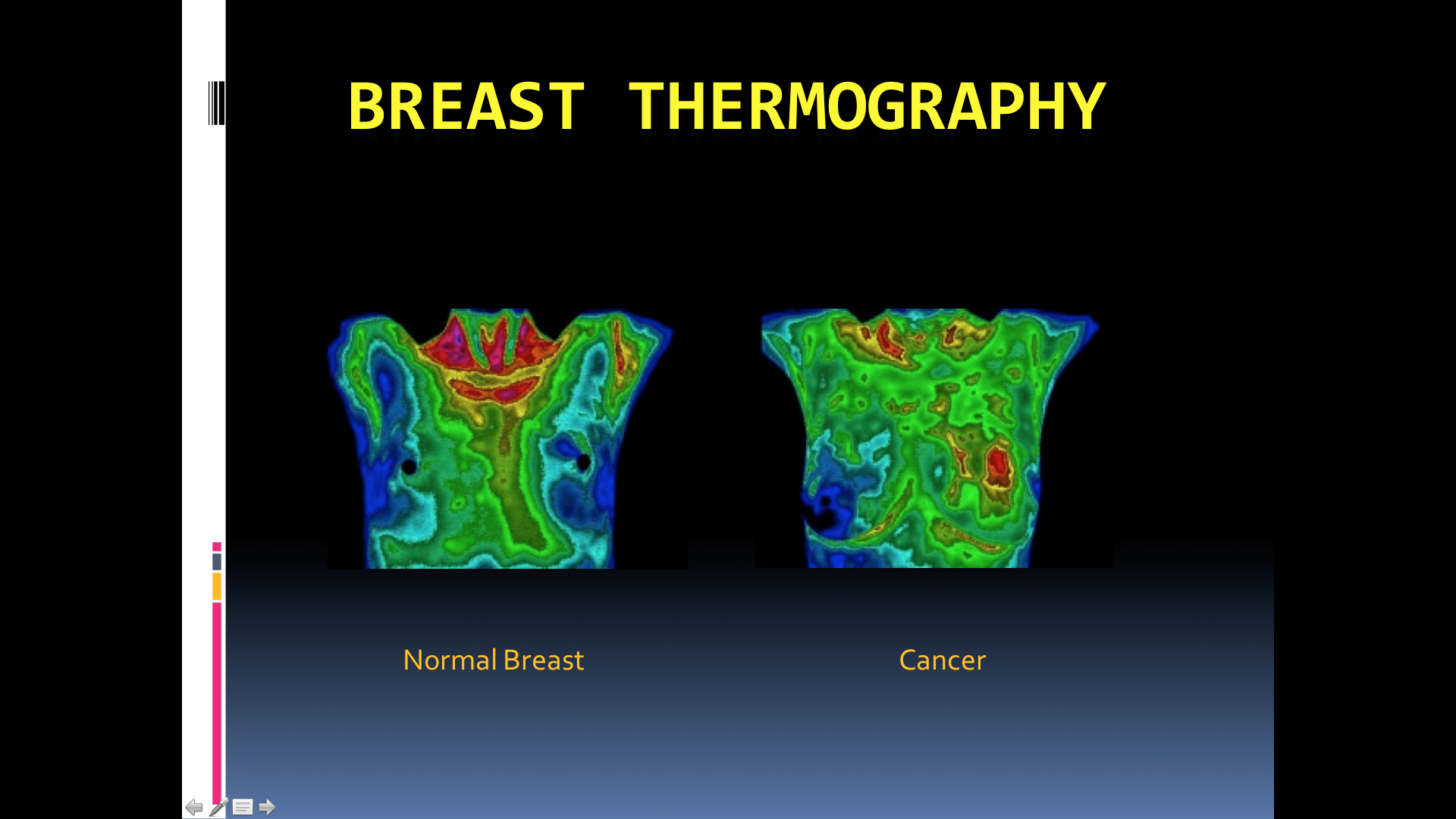 Breast thermography, or MammoTherms are an FDA-approved technology that provides very useful information that can help you determine whether or not you have breast cancer. Many scientific studies have shown that MammoTherms provide a more accurate and earlier risk assessment for breast cancer than all other screening tests in general clinical practice. Studies show that when combined with mammograms, MammoTherms are 95% sensitive and 90% accurate compared to 75-85% accuracy for mammograms, alone. MammoTherms are not new. Their popularity is rapidly growing because of cutting edge scientific breakthroughs in thermography. They are 100% safe, have no radiation exposure, are done in a private setting, and have no need for breast compression. Studies over five years report that MammoTherms are 95% sensitive and 90% accurate in pre-menopausal women in detecting breast cancer. This is a remarkable achievement, considering that mammography has been shown to be accurate in the range of only 75-85%. 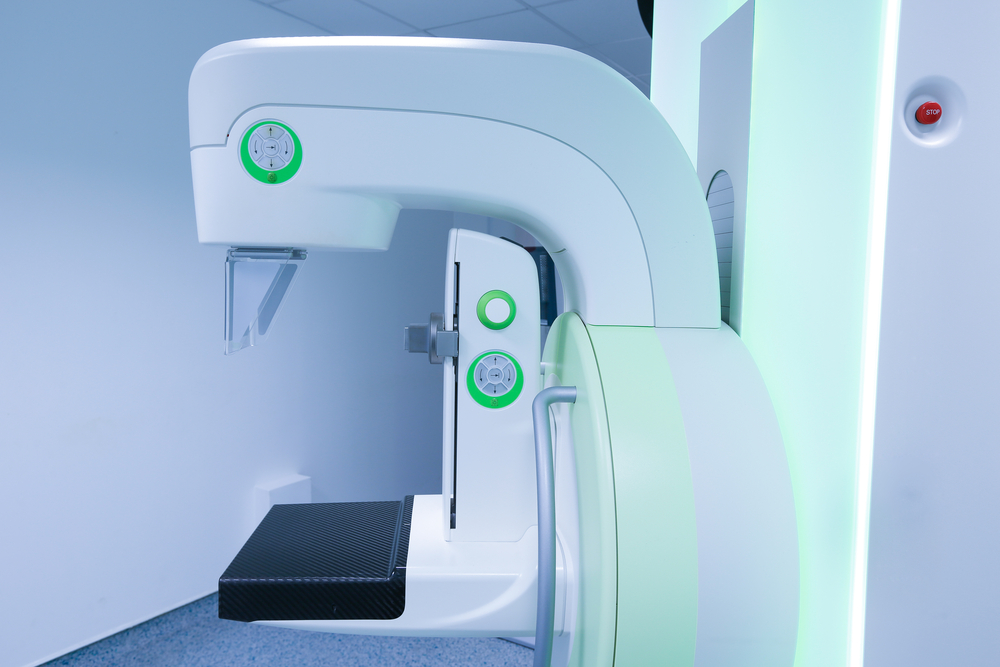 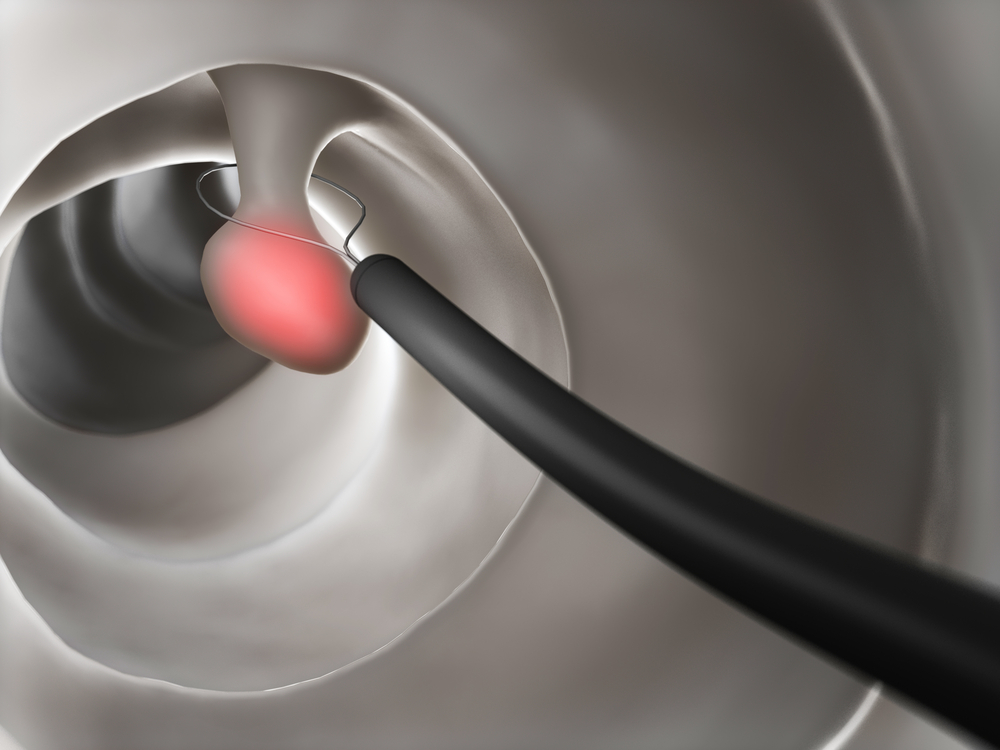 No one wants to get colon cancer and colonoscopy has been touted to be the best way to find asymptomatic precanceous and cancerous lesions of the colon that could be lifesaving. This makes logical sense, however, the United States Preventive Services Task Force in now questioning this test for healthy people who have no GI symptoms. 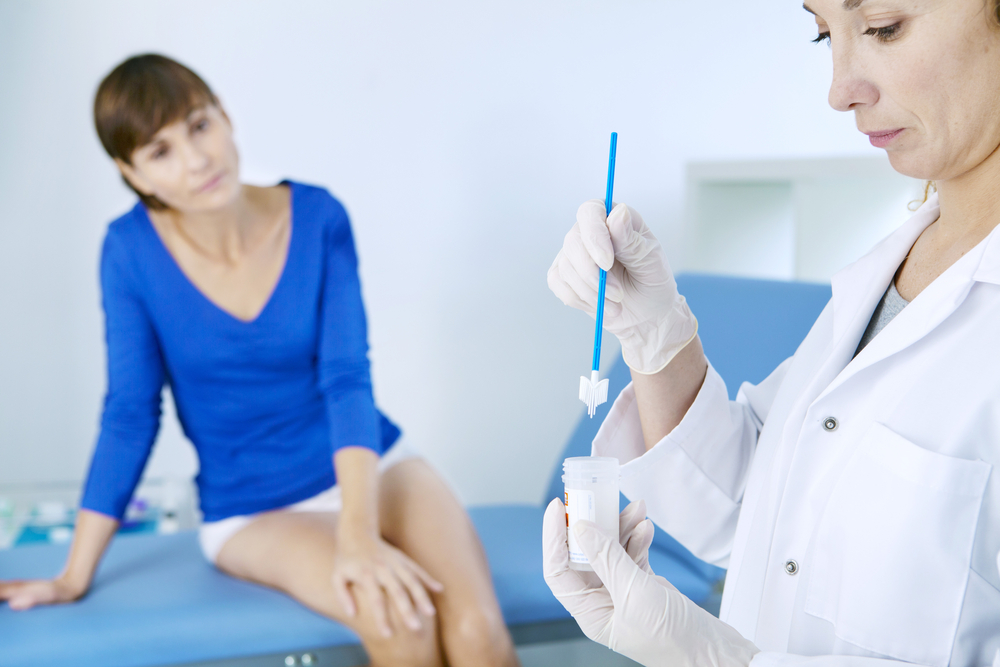 The US Preventive Services Task Force (USPSTF) is a government organization whose function is to develop guidelines for health screening tests. Guidelines for cervical cancer have been developed and make a lot of sense. Women 21-65 should have a routine Pap smear every three years unless they also had an HPV screen at the same time; in that case every 5 years is sufficient. Women over 65 don't need either a Pap or HPV test if they have done routine exams and have been normal.

There is no need for HPV screening before age 30 because so many women have this infection and most of the time it clears on its own. Cervical cancer from HPV take decades to develop, so there is time to check for this after age 30 safely. 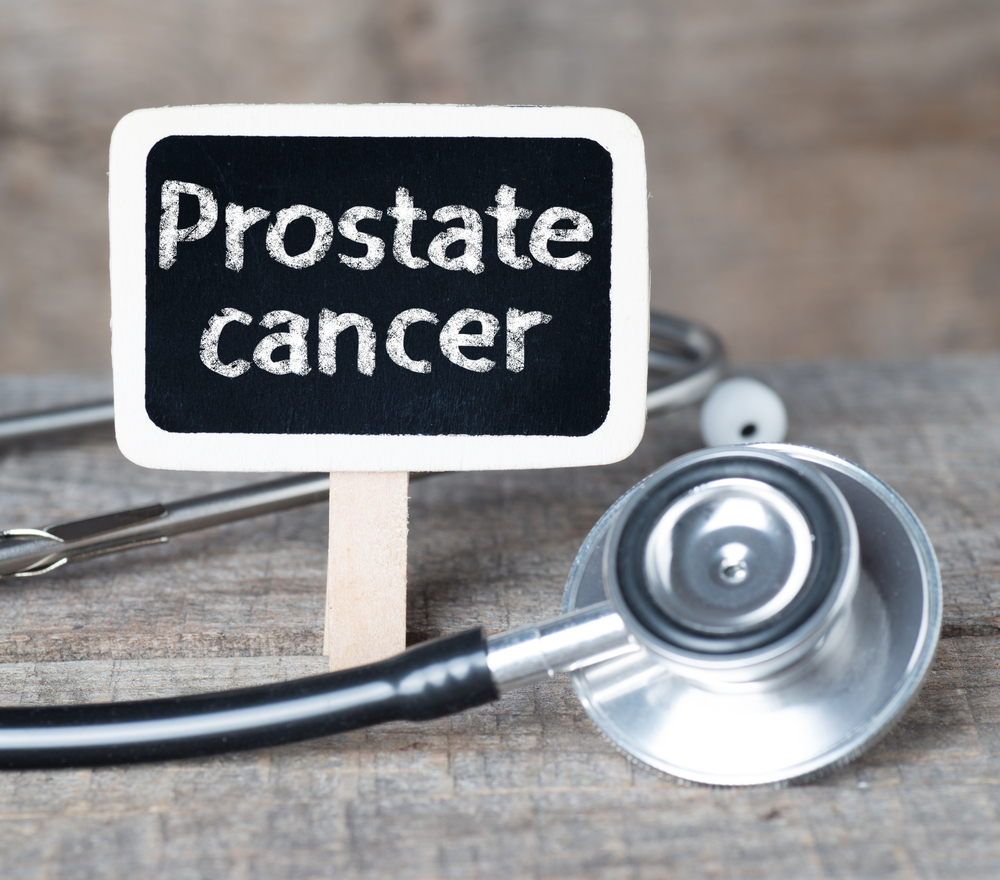 The inventor of the PSA test as come out and stated that the PSA era is over. We are over-diagnosing too many prostate cancers that don't need treatment with the test. There is no good prostate screening test today. The PSA test is good for following known prostate cancers as they are a good measurement of the extent of growth of the cancer. 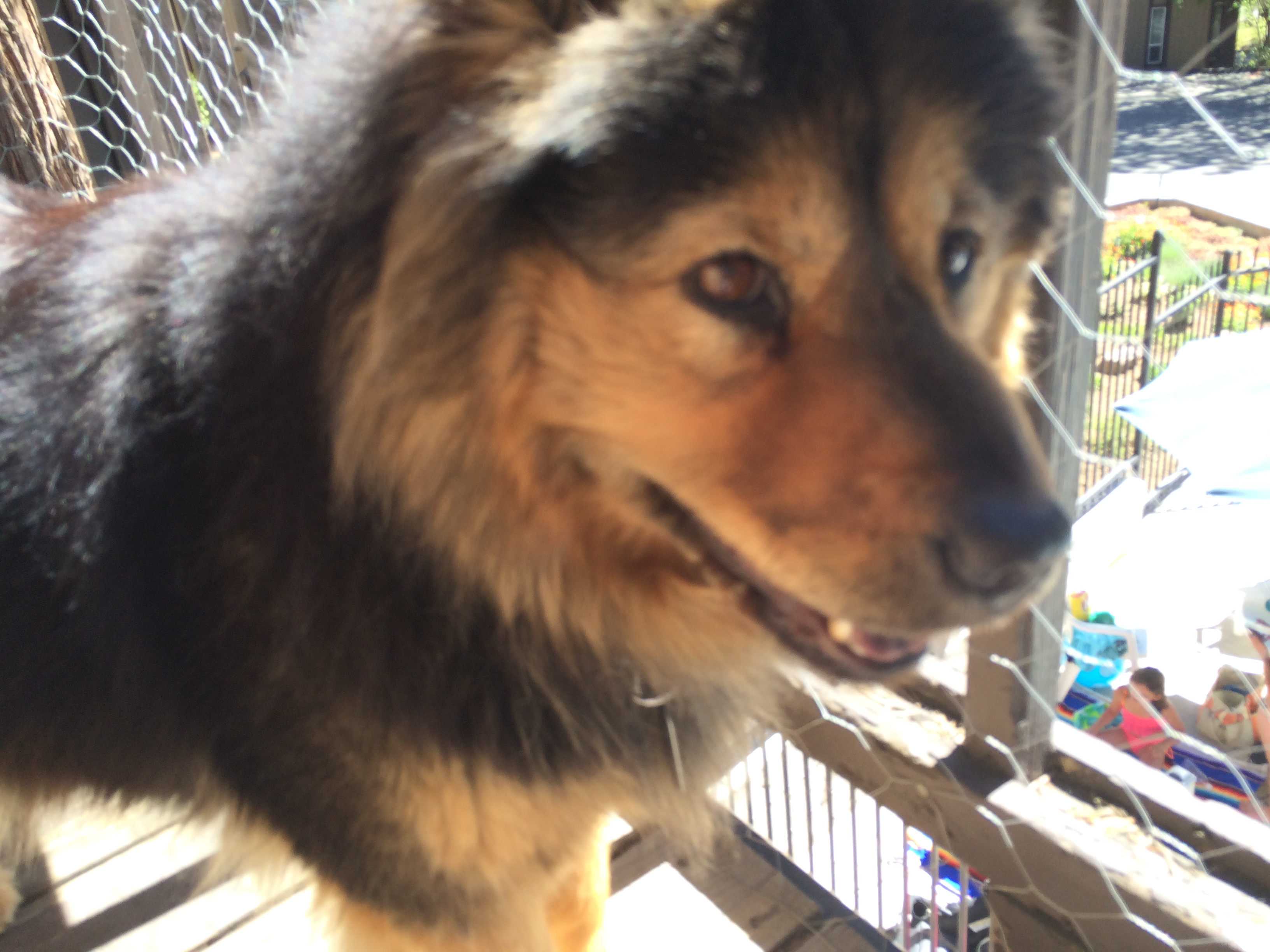 Sniffer dogs can accurately identify people with lung cancer even through, smoker, copd, They can smell volatile organic chemicals (VOCs) that are breathed out by the lungs. It is safe, affordable, accurate, non-invasive, and may someday be used by MDs to screen for cancers. One day thorugh the use of spectrophotometry it is promising that chemicals specific only to cancer will be discovered that make the diagnosis of cancer far easier. A study published in the October issue of the Journal of Thoracic Oncologyshowed that breath testing could be used to distinguish between lung nodules that were cancerous from those that were benign. Volatile organic compounds in the breath of people with lung cancer could be identified using gas chromatography with mass spectrometry. This is a much simpler, more accurate, and less dangerous way of diagnosing lung cancer. CT scans cost more, give cancer causing radiation, and have a 96% false positive result.

Previous studies on breast cancer using "sniffer" dogs have shown this many years ago. It is not a surprise that there are specific volatile chemicals in the breath of people with lung cancer considering the complexity of how the body's physiology works. This new test may be extremely useful in the next few years. Here at DoctorSaputo.com, we have over 150 media files that are related to Cancer Screening Tests. To search through them, Click Here