Sleep is one of the most important lifestyle factors. Prolonged insomnia leads to inflammation and a whole host of illnesses that include hypertension, type 2 diabetes, cancer, osteoporosis, overweight, and suppressed immunity. There are hormonal imbalances as well, that include insulin, leptin, ghrelin, adrenal hormones and neurotransmitters that cause profound physiological changes. Sleeping pills never deal with the underlying problem and should not be more than very short term. Sleep apnea is also reviewed. A good night's sleep is absolutely essential for good health and most of us need between 7-8 hours every night. Lack of sleep leads to a state of inflammation and high levels of stress hormones that lead to a wide range of diseases that include type 2 diabetes, hypertension, osteoporosis, heart attacks, strokes, cancer, obesity and much more. It also aggravates any health care condition we might have. In our fast paced lives we don't get enough sleep and many of us resort to using sleeping aids that cannot solve the underlying problems. All of the Health Assessments on DoctorSaputo.com have been developed to provide you with integrative and holistic medical information that may help you understand your health condition more fully and share our opinions about possible treatments you may choose to consider with your healthcare practitioner. All of our Health Assessments have been created by Dr. Saputo with the intent of taking just a few minutes of your time and, upon completion, providing instant emailed information in short audio and video files that are specifically related to your unique health condition as determined by the way you answered our simple questions.

Dr. Saputo's Insomnia Health Assessment will explore the reasons why you have insomnia, evaluate how you manage insomnia, and offer suggestions for management that look at the underlying reasons and the tools you may want to use to deal with the symptoms. 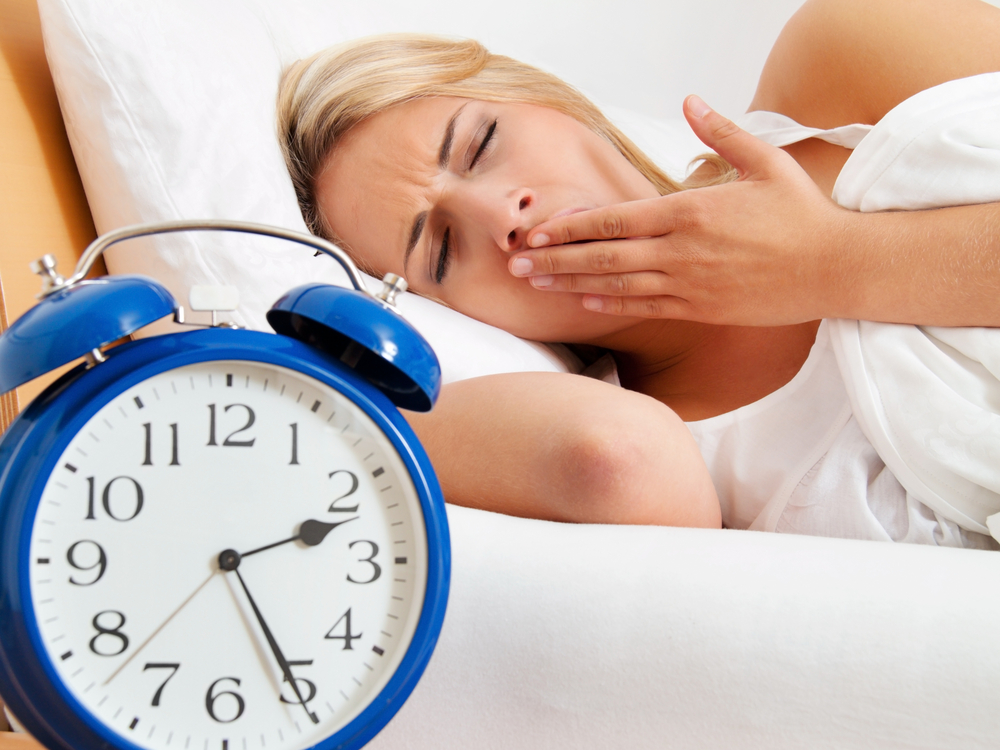 Older adults with insomnia have an altered immune response to stress that increases levels of interlukin 6 up to 4 fold, which may increase the risk of illness and death. In this study that was published in February of 2012 in the American Journal of Geriatric Psychiatry, there were 83 people with an average age of 61. Twenty seven percent were poor sleepers. Stress led to a much larger increase in IL-6 in poor sleepers than in good sleepers. It appears that poor sleep in combination with stress leads to an exaggerated stress response.

The fact that there was more depression, loneliness, and more global perceived stress in the group with poor sleep, did not in itself show a difference in IL-6 levels prior to the added stress of a series of tests of verbal and working memory.

It is imporant to find the underlying cause for insomnia and resolve it using cognitive or somatic therapies if we're going to avoid the added inflammation caused by additional stress. We also know that using hypnotics is associated with increase mortality and with increased risk of cancer!

Sleep Gets Better with Age According to a 150,000 person study the March issue of the journal, Sleep, aging does not seem to be related to poor sleep. Actually, sleep seemed to improve as people aged and people in their 80s had the fewest complaints! Health issues and depression were common problems in people with insomnia.

Sleeping patterns are helpful in determining the cause for insomnia. Difficulty getting to sleep and awakening frequently through the night is often related to stress, and awakening early unable to return to sleep is a telltale sign of depression. The most common causes for insomnia are reviewed and include pain, stress, depression, sleep apnea, restless leg syndrome and post traumatic stress disorder.

Sleep Gets Better with Age 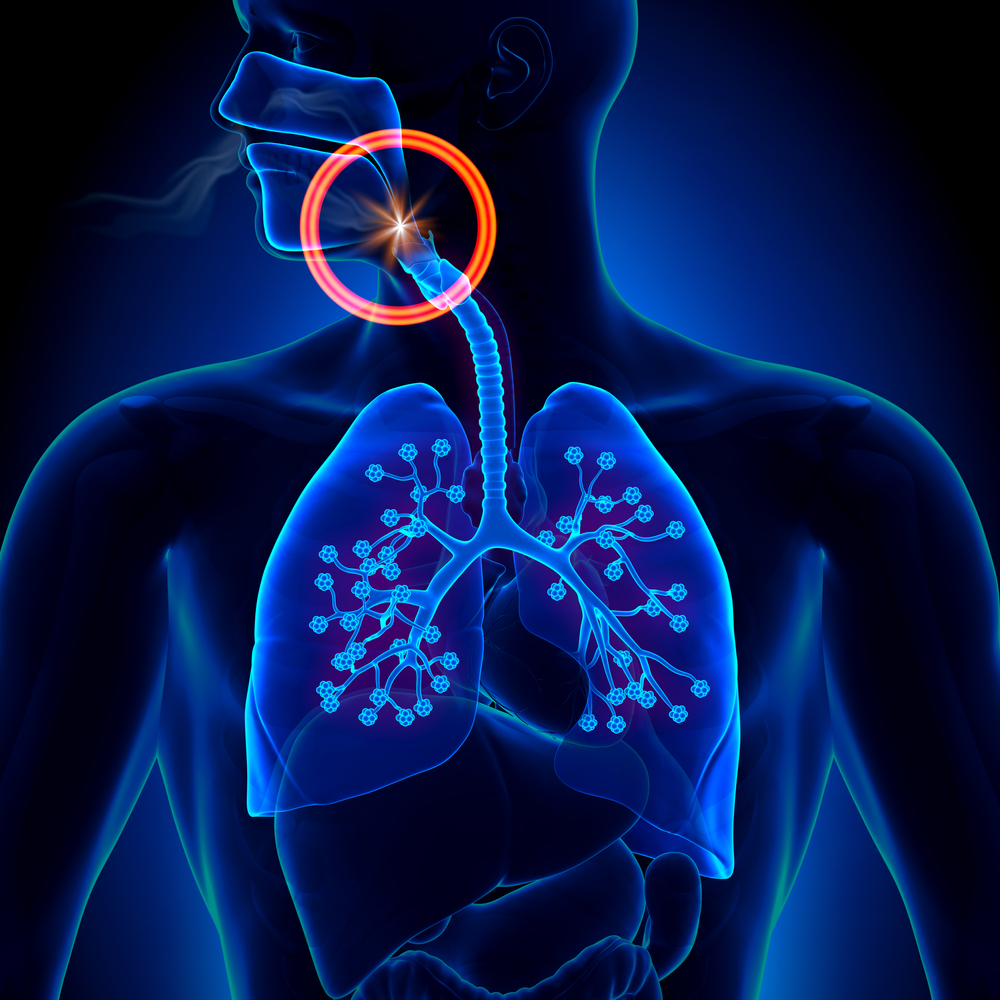 There are two types of sleep apnea, obstructive and central nervous system induced. Sleep is non-restorative even though people often sleep through the whole night. Fatigue the next day and accidents are problems. Symptoms are aggravated by smoking, use of alcohol or sedatives. A sleep study is important in making the diagnosis. Treatment is with a CPAP, oral appliances, weight loss, and even surgery. Here at DoctorSaputo.com, we have over 60 media files that are related to Insomnia. If you would prefer to search through them yourself, without the aid of the health assessment, Click Here